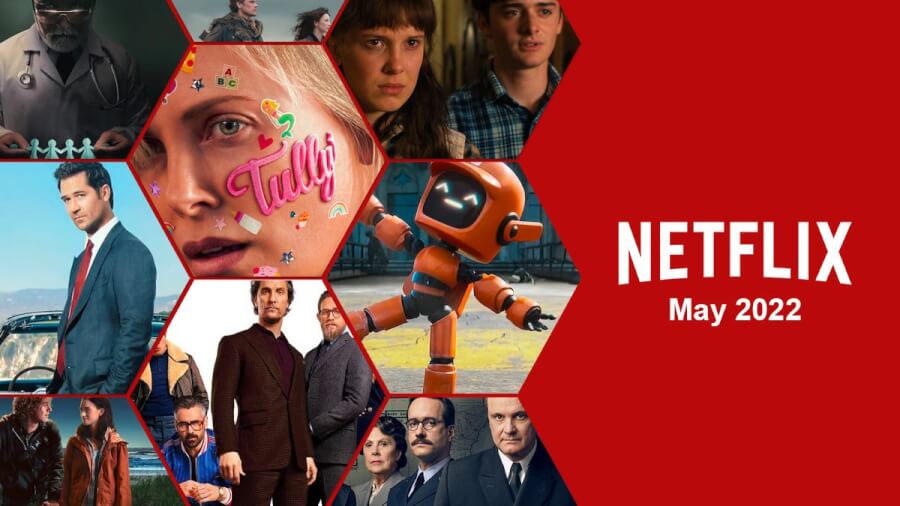 Stuart Baird directed the 1998 American action crime thriller U.S. Marshals. Roy Huggins and John Pogue conceived the storyline. In the aftermath of a prisoner transport plane crash, one prisoner, Mark Sheridan, escapes skillfully and saves lives at the same time. The marshals and Sam Gerard pursue the fugitive at a relentless pace, but Gerard begins to suspect there is more to the fugitive than he was told. He seeks answers while avoiding capture while trying to avoid capture. Both Gerard and Sheridan are in danger of the unknown until the final scene.

Christian Gudegast's 2018 film Den of Thieves (released in some countries as Criminal Squad) is an action heist film written, directed, and produced by him. As the outlaws plot an impossible heist on the Federal Reserve Bank of downtown Los Angeles, a gritty crime saga follows the intersecting and sometimes personal lives of an elite unit of the LA County Sheriff's Department and the state's most successful bank robbery crew. The Regulators are an elite unit of the Los Angeles County Sheriff's Department under Nick O'Brien, the hard-drinking leader. The Outlaws are a gang of ex-military men who evade the law through their expertise and tactical skills. Ray Merrimen leads them after recently being released from prison. The criminals hatch a seemingly impossible plan to steal the city's Federal Reserve Bank, and O'Brien, Merrimen, and their crews find themselves at cross purposes.

French action comedy film The Takedown is directed by Louis Leterrier and written by Stéphane Kazandjian. The styles of Ousmane and François are very different. In a new investigation they reunite once again. In what appears to be a simple drug deal, there is a complex criminal case wrapped in danger.

Along for the Ride

Based on the novel of the same name by Sarah Dessen, Along for the Ride is a 2022 American drama film written and directed by Sofia Alvarez. It is Auden's last summer before college and she is spending it at picturesque Colby Beach. Auden spends her time wandering the streets after everyone else has fallen asleep, while other teens party in the sun. Her life changes when she meets Eli, a charming and mysterious fellow insomniac. Throughout their nightly adventures, Eli challenges Auden to live out all her childhood dreams. They begin to show each other how to live life fully as they are forced to confront why they have lived their lives in the shadows. Directed and written by Sofia Alvarez, Along for the Ride is based on the novel by Sarah Dessen and stars Emma Pasarow and Belmont Cameli as Auden and Eli. Among the movie's other stars are Kate Bosworth, Dermot Mulroney, and Andie MacDowell.

In 2022, the computer-animated comedy film Marmaduke will be directed by Mark A.Z. Dippé, co-directed by Phil Nibbelink, Youngki Lee, and Matt Whelan, is based on the comic strip with the same name by Brad Anderson. Marmaduke, an undisciplined, but lovable dog, is hoped to become the first Great Dane to win the World Dog Championship by a legendary dog trainer.

The film Happy Gilmore was directed by Dennis Dugan and produced by Robert Simonds in 1996. The only thing Happy Gilmore (Adam Sandler) has ever wanted is to play professional hockey. But it soon becomes apparent that he has a talent for playing an entirely different game: golf. Happy joins a golf tournament to try and win money for his grandmother (Frances Bay) since she is about to lose her home. Happy's driving skills and foul-mouthed attitude make him an unlikely golf hero -- much to the chagrin of the golf professionals.

42 is about Jackie Robinson, the first black athlete to play in Major League Baseball (MLB) in modern times. Major league baseball's legendary color barrier is defied by Branch Rickey (Harrison Ford), legendary manager of the Brooklyn Dodgers. Jackie Robinson (Chadwick Boseman) is signed to the team in 1946. Due to their heroic actions, Ricky and Robinson are now being criticized by the media, the public, and even other players. Despite open racism from all sides, Robinson shows true courage and admirable restraint in not retaliating and in allowing his undeniable talent to silence the critics.

Nicholas Stoller directed the 2008 comedy film Forgetting Sarah Marshall, which stars Jason Segel, Kristen Bell, Mila Kunis, and Russell Brand. Sarah Marshall, who happens to be Peter Bretter's girlfriend, is an actress in the show. The story revolves around Peter, a music composer for the show. In the wake of a five-year relationship, Sarah abruptly breaks up with Peter. As a result of this tragic event, he decides to take a vacation in Hawaii to try to get his life back on track. On the island, his ex is vacationing with her new boyfriend when he runs into her.

The 1994 American comedy-drama film Forrest Gump was directed by Robert Zemeckis and written by Eric Roth. Written by Winston Groom in 1986, it is based on the same title novel. Despite being slow-witted, Forrest Gump (Tom Hanks) has never thought of himself as being disadvantaged, and he leads a life that is anything but limited because of his supportive mother (Sally Field). Forrest inspires people with his childlike optimism, regardless of whether he is dominating on the gridiron as a college football star, fighting in Vietnam, or captaining a shrimp boat. Forrest may end up saving the most difficult person - the sweet but troubled Jenny (Robin Wright), the love of his childhood.

Guy Ritchie wrote, directed, and produced The Gentlemen with Ivan Atkinson and Marn Davies, who developed the story. A wealthy American expatriate in London built a highly successful marijuana empire around Mickey Pearson. After shady characters hear that he is planning to cash out of the business, they immediately get to work plotting and scheming to steal the domain from him.